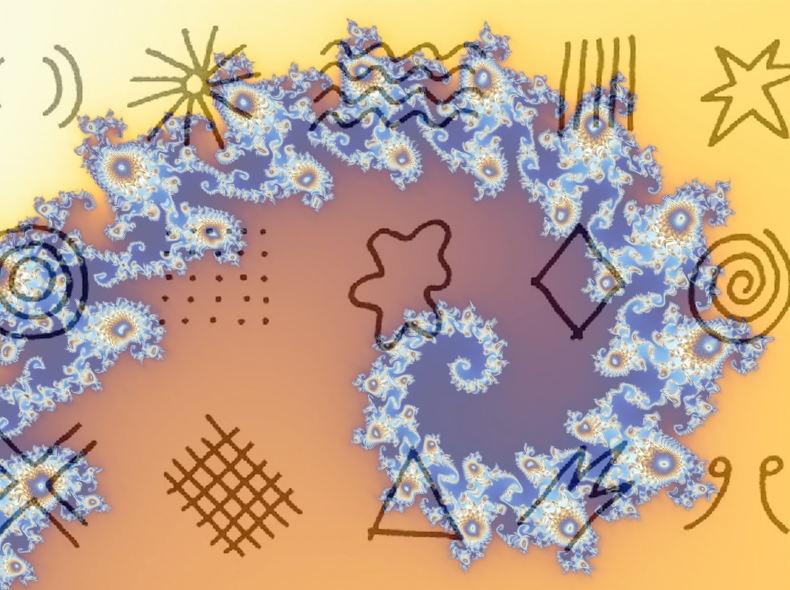 A Math Theory for Why People Hallucinate

When a 1920s psychologist named Heinrich Klüver carefully documented how his visual field changed while hallucinating, he noted recurring patterns that bore a striking resemblance to shapes commonly found in ancient cave drawings and in the paintings of Joan Miró. Speculating that perhaps they were innate to human vision, he classified the patterns into four distinct types: lattices (including checkerboards, honeycombs and triangles), tunnels, spirals and cobwebs. After nearly a century of study, a possible explanation is crystallizing for these geometric patterns. Learn more in this article from Quanta Magazine.