Dr. Shelby Wilson is Senior Data Scientist for the Johns Hopkins University Applied Physics Laboratory. Her scientific experience can be broadly described as being in the area of computational biology and relies on truly interdisciplinary collaborations spanning a number of subject areas including mathematics, computer science, physics, and biology.

Wilson received her B.S. from Spelman College with majors in both mathematics and computer science. Her graduate studies were conducted within the Applied Mathematics (AMSC) program at the University of Maryland, College Park. After finishing her Ph.D., she continued her research as a post-doctoral fellow at INRIA (Institut National de Recherche en Informatique et en Automatique) in Grenoble, France. She has held academic positions within the mathematics department of Morehouse College in Atlanta, Georgia as well as within the biology department at the University of Maryland, College Park. 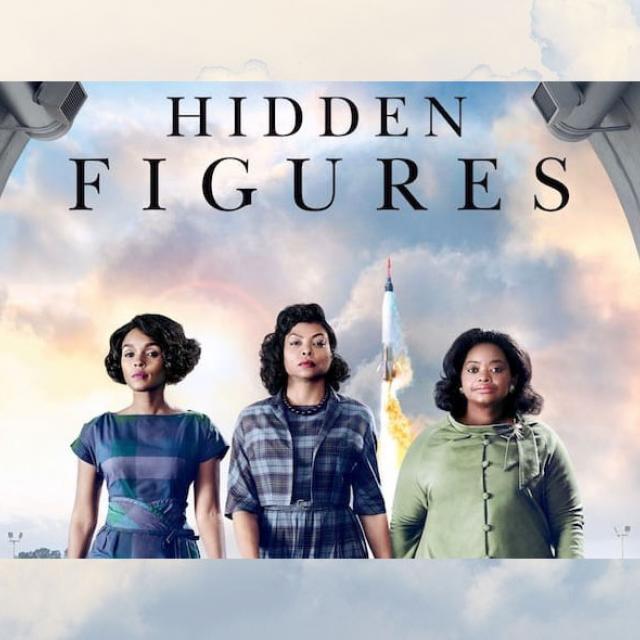 Before a computer became an inanimate object and before Sputnik changed the course of history, before the Supreme Court case Brown v. Board of Education established that separate was in fact not equal, and before the poetry of Martin Luther King Jr.’s “I Have a Dream” speech rang out over the steps of the Lincoln Memorial, a group of black women working at the Langley Memorial Aeronautical... Learn more 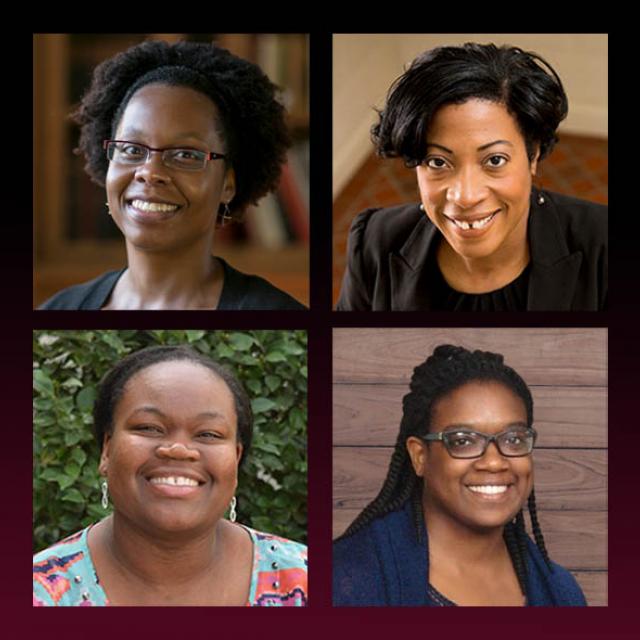 Changing the ‘Face’ of Mathematics

In 2017, Dr. Erica Graham, Dr. Raegan Higgins, Dr. Candice Price, and Dr. Shelby Wilson and launched the website Mathematically Gifted and Black (MGB). MGB is a website to celebrate the diversity of Black mathematicians, highlighting their contributions to the mathematical sciences and community. The MGB founders will talk about the inspiration behind this website, discuss some of the profiles,... Learn more