Dr. Peter Michael Plourde (PKA "Professor Lyrical") is an artist and educator known for using the positive aspects of Hip Hop culture to empower citizens to self-advocate for socioeconomic change. A master craftsman lyricist, he has consistently published rap records in heavy rotation on both college and mix show formats—for two different groups (Invasion and X-Caliber) and as an award-winning solo artist (Lyrical and/or Professor Lyrical) amassing scores of rap battle victories along the way. In the classroom, he has achieved similar distinction having taught over 100 courses in mathematics and music across a wide array of higher education institutions: two full-time and ten as an adjunct. He is now one half of ProQuo, a rap duo originally from Massachusetts. Pro and Quo (Jay "Quokane" Cruz) also host an increasingly popular online webcast program, "The ProQuo Show," which airs every Friday at 9pm EST via www.HipHopCitizen.com and various other outlets. 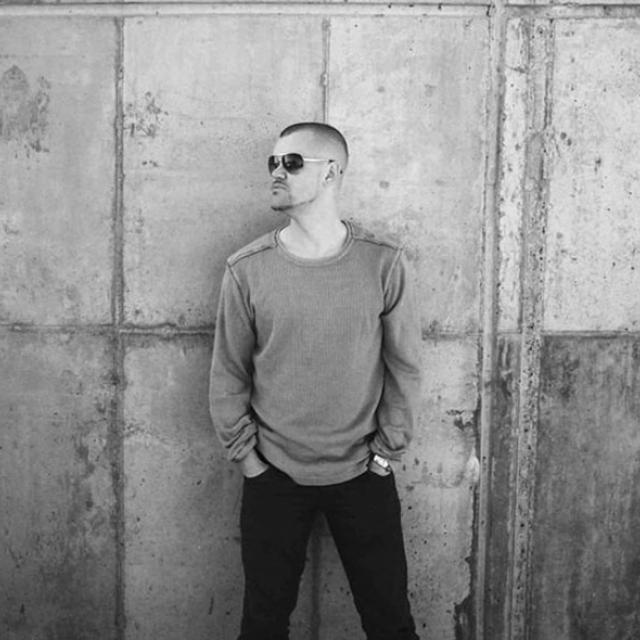 Explore the power of metaphor in freestyling; learn how Professor Lyrical structures his verses; and practice some of your own. Professor Lyrical is a rapper and professor from Boston who now lives in the DC area. Additional Materials Paper Pen or pencil Learn more