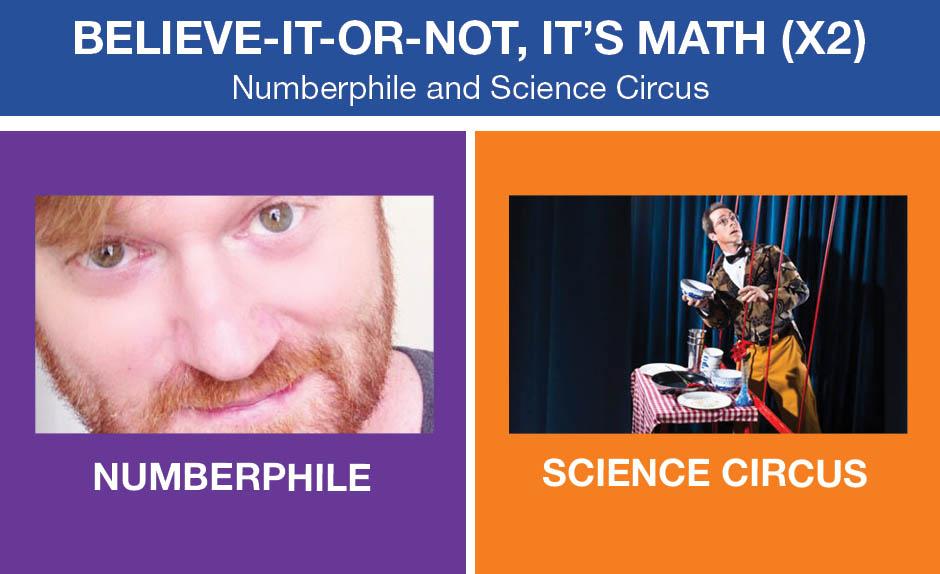 Spotlight on Numberphile: A Conversation with Brady Haran

Join filmmaker Brady Haran of YouTube's Numberphile (opens new window) for some math-filled excitement of his own devising. (You'll be glad you did.)

This pre-recorded event is provided with closed captioning.

The Science Circus (opens new window) is a goofy battle between playfulness and the laws of physics. Giggle as juggler Rhys Thomas tries to outwit gravity with a bowling ball then daringly risks his Mom’s plates in a throw-down with inertia! Marvel as he turns a sphere into a gyroscope that is stable on a kid’s head. Ponder as he uses math to create juggling tricks. And gasp as he searches for an equation powerful enough to save his toes from the Ladder of Swords. It’s a battle everyone wins by sharing the physics of fun.

This event is an encore broadcast of the live performance from March 17, 2021. 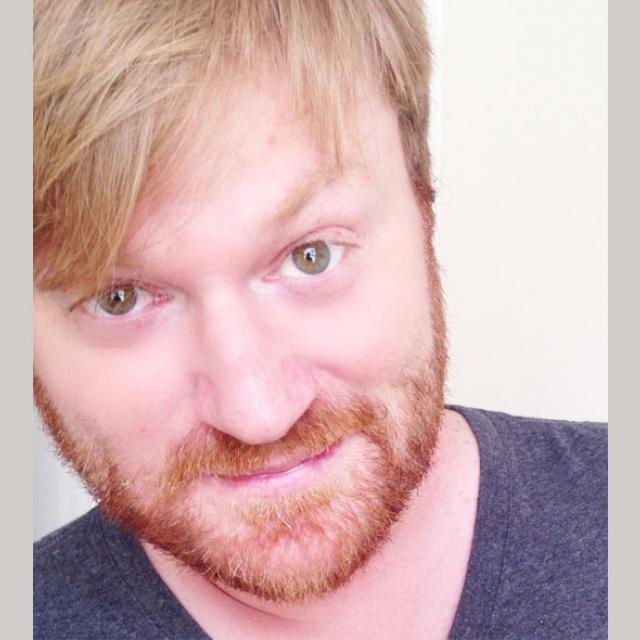 Brady Haran is a UK-based video journalist and filmmaker, and the creator of YouTube’s most popular informal math channel, Numberphile (supported by the Mathematical Sciences Research Institute, with over 3.6 million subscribers), as well as many other popular science-themed YouTube... Learn more 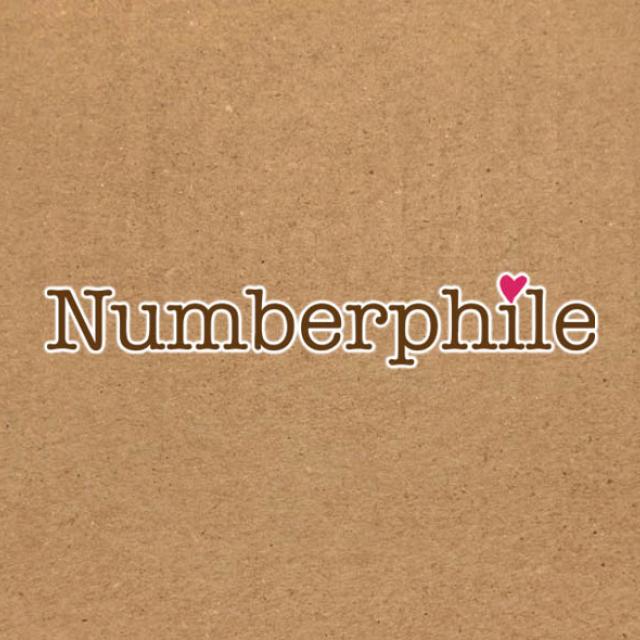 Numberphile is YouTube’s most popular informal mathematics channel. Video journalist Brady Haran friends and collaborators have produced hundreds of videos celebrating mathematics in all its forms. Numberphile videos have nearly 550 million views and they have been featured in online and print publications from the Los Angeles Times and Popular Mechanics to Food and Wine ... Learn more 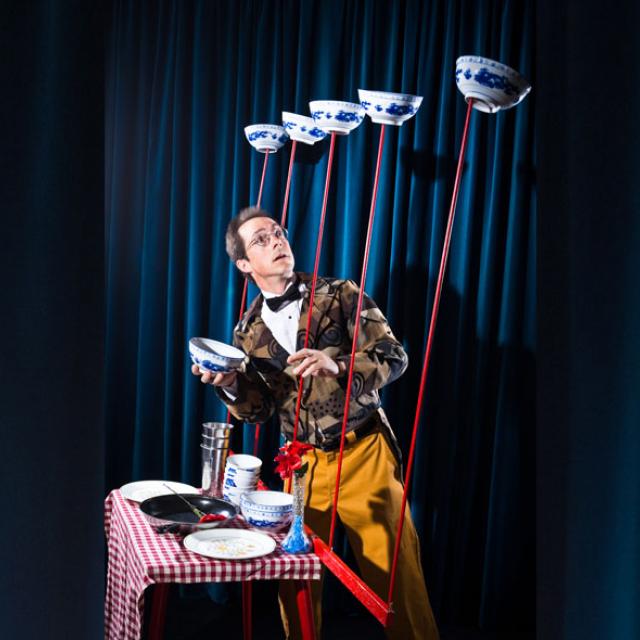 The Science Circus was created to pay off student loans. It has gone on to tour schools, museums and festivals in Asia, Africa, the Middle East and across the Americas. Creator Rhys Thomas is particularly proud of juggling beside 4,ooo year old paintings of jugglers in an Egyptian tomb, serving as Artist in Residence at The Smithsonian Institution, and teaching ball spinning to the Nobel... Learn more