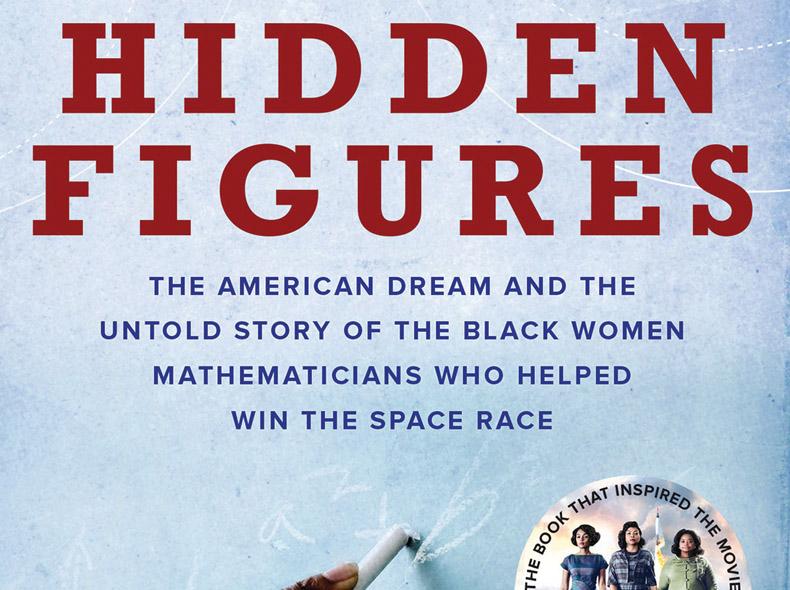 Before John Glenn orbited the earth, or Neil Armstrong walked on the moon, a group of African-American female mathematicians known as “human computers” used pencils, slide rules and adding machines to calculate the numbers that would launch rockets, and astronauts, into space. The film adaptation (opens new window) of Margot Lee Shetterly’s book, Hidden Figures: The American Dream and the Untold Story of the Black Women Mathematicians Who Helped Win the Space Race, debuted in cinemas in January 2017, and you can preview an excerpt from the book (opens new window) or purchase a copy of the film (opens new window).